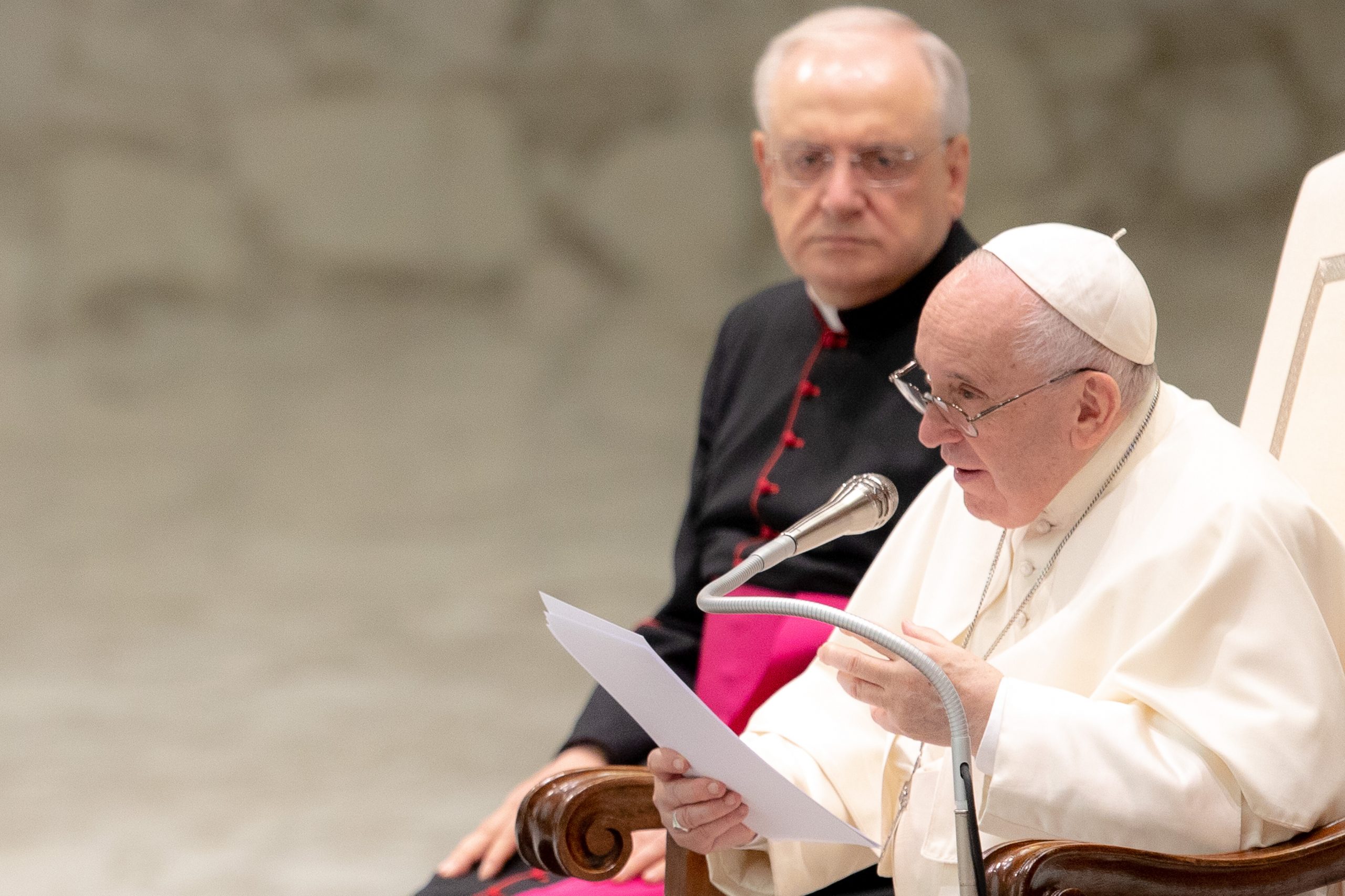 In the Archdiocese of San Francisco, the presbyteral council on Oct. 7 approved engaging the apostolate, Catholic Leadership Institute, to assist the archdiocese in reaching the largest number of people as possible in a relatively short period of time, Archbishop Salvatore J. Cordileone explained in a Memo to Priests of the Archdiocese.

The archdiocesan process will include an initial survey of the faithful, followed by a mixture of on-site and virtual sessions.

“I am delighted for the opportunity to journey together in faith in a more intentional manner as an Archdiocese,” Archbishop Cordileone wrote in the memo. The process will be led by Father Patrick Summerhays, vicar general and moderator of the curia.

The Secretariat General for the Synod of Bishops said on Oct. 29 that bishops’ conferences worldwide would now have until Aug. 15, 2022, to submit summaries of their consultations.

The body overseeing the two-year synodal process had previously asked for summaries by April 2022, six months after the diocesan phase was formally opened by Pope Francis in October.

The change means that dioceses now have 10 months to complete the consultation process, which has been described as the largest in human history.

Dioceses are likely to welcome the extension as synod organizers have urged them to include “all the baptized” in the consultation process, not only churchgoers.

A handbook for dioceses says: “Special care should be taken to involve those persons who may risk being excluded: women, the handicapped, refugees, migrants, the elderly, people who live in poverty, Catholics who rarely or never practice their faith, etc.”

The Secretariat General said Oct. 29: “The numerous communications we have received in these first weeks of the synodal process from the Episcopal Conferences, dioceses and eparchies are truly an encouraging confirmation of those in the Church who are committed to celebrating the first phase of the synodal process — the theme of which is For a Synodal Church: Communion, Participation, and Mission — constituted by the consultation of the People of God. For all this, we are truly grateful.”

“During this period, we have heard, over and over again and from many quarters, the request to extend the duration of the first phase of the synodal process in order to provide a greater opportunity for the people of God to have an authentic experience of listening and dialogue.”

It went on: “Aware that a synodal Church is a Church that listens, considering that this first phase is essential for this synodal path and evaluating these requests, and always seeking the good of the Church, the Ordinary Council of the Synod of Bishops has decided to extend until Aug. 15, 2022, the deadline for the presentation of the summaries of the consultations by the Episcopal Conferences, the Oriental Catholic Churches sui iuris and other ecclesial bodies.”