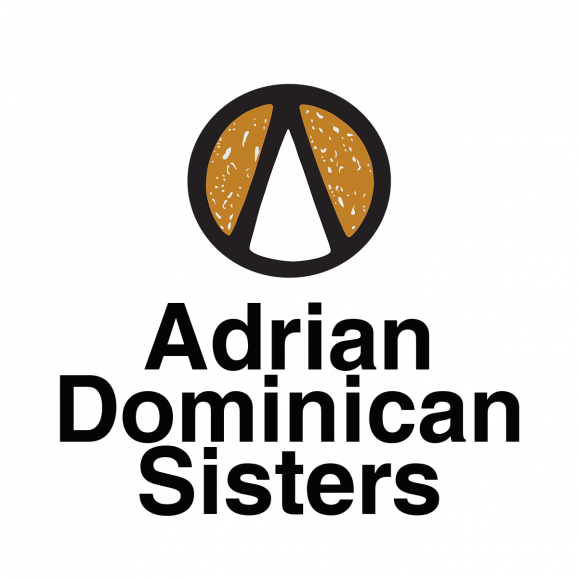 Sister Mary Soher, OP, a native of San Francisco, is celebrating 25 years in religious life. She grew up in Bartlesville, Oklahoma and in Kansas City and St. Louis. She graduated in 1983 from Blue Valley High School in Stanley, Kansas and went on to earn her bachelor’s degree in communications at Trinity University in San Antonio, Texas.

Sister Mary remained in San Antonio until 1992, serving at a television station. From there she went to Newport Beach, California, where she worked as a Satellite Network Coordinator until 1994 and then as a beach lifeguard and swim instructor in Los Angeles until 1996. She entered the Adrian Dominican Congregation on September 8, 1996; professed her first vows in

In 2013, Sister Mary was named Co-Executive Director of the National Catholic Sisters Initiative, which in 2014 started the annual National Catholic Sisters Month in March, 2013-2016. She then became Director of Campus Ministry for Dominican University of California, sponsored by the San Rafael Dominican Sisters, 2016-2021. “At both Barry University and Dominican University of California I fell in love with the students and with the university community because in both cases people were so student-focused and so committed to helping these young adults discover their strength and their gifts,” Sister Mary said.

Sister Mary said she has been especially influenced over the years through her involvement in the Dominican High Schools Preaching Conference, which every summer draws students from Dominican high schools across the United States to learn how to preach with their lives. She served in logistics and as mentor for the conference from 1999 to 2008; the next year, she served as Director until her election to leadership of the Adrian Dominican Sisters.

The Dominican Sisters of Adrian are a Congregation of about 440 vowed women religious whose roots go back to St. Dominic in the 13th century. The sisters minister in 22 states and in the Dominican Republic, Mexico, Norway, and the Philippines. The Vision of the Adrian Dominican Sisters is to “seek truth, make peace, reverence life.”