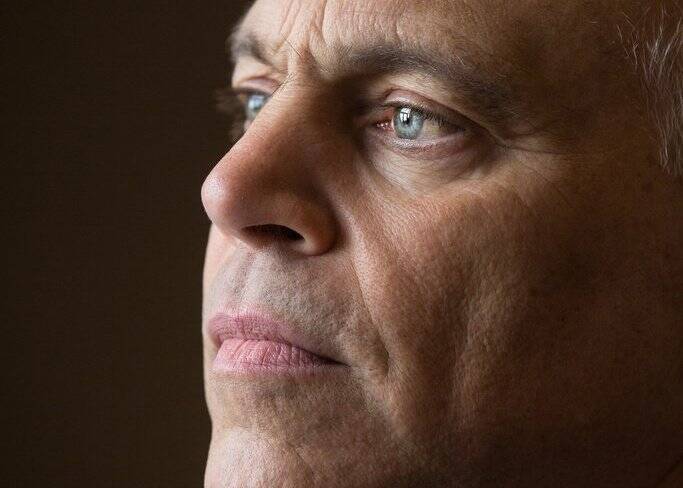 In this wide-ranging conversation on “The Gloria Purvis Podcast,” host Gloria Purvis speaks with Archbishop Salvatore Cordileone of San Francisco about some of the most contested issues in the Catholic Church today. Gloria asks the archbishop about President Biden’s meeting with Pope Francis, his relationship with Speaker Nancy Pelosi, the ongoing debate over Communion for pro-choice Catholic politicians and more.

This transcript has been edited for length and clarity.

Gloria Purvis: There has been a lot of reporting in the Catholic media and even secular media on the meeting between the Holy Father and President Biden. He says they did not talk about abortion. He says that “we just talked about the fact the pope was happy that I was a good Catholic, and I should keep receiving Communion.” It is well known that President Biden, while he says he’s personally pro-life, does not behave in a way that promotes policies around the issue of abortion that are in accordance with the church’s teaching.

Bishop Salvatore Cordileone: You brought up that [Mr. Biden is] personally opposed [to abortion]. That was his position at one time. It’s not what it is now. He seems to be more guided by the Democratic Party than his Catholic faith on the issues where we’re not in harmony. He recently said that he no longer believes that life begins at conception, which is a problem for a couple of reasons. One is, it’s not a matter of religious belief when life begins. Science tells us life begins at conception. The church affirms that. So he is explicitly dissenting not only from church teaching but from sound science.

[On the pope’s comment], we don’t know if the pope really said that. The Vatican has neither affirmed nor denied it, but he may not have said that. I tend to believe that the pope didn’t say that, or at least exactly that. Many people in a position of leadership have had the experience that I’ve had, where often I say one thing and people hear something else. People tend to hear what they want to hear.