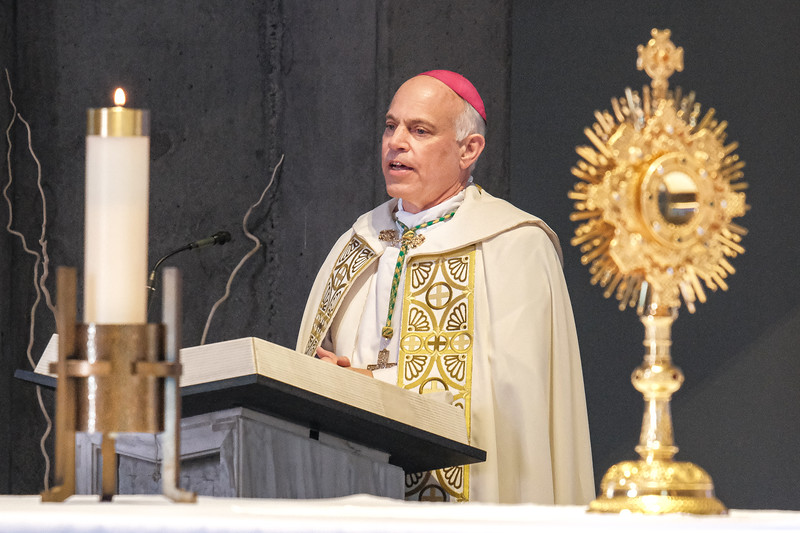 That is how CatholicVote begins its post about the men and women upon whom it bestowed its 2021 Courage Awards.

The top of the CatholicVote list is San Francisco’s own Archbishop Salvatore J. Cordileone. “Does any prelate lead quite like Archbishop Cordileone?” asked CatholicVote, a national pro-life Catholic 501-c-3 organization.