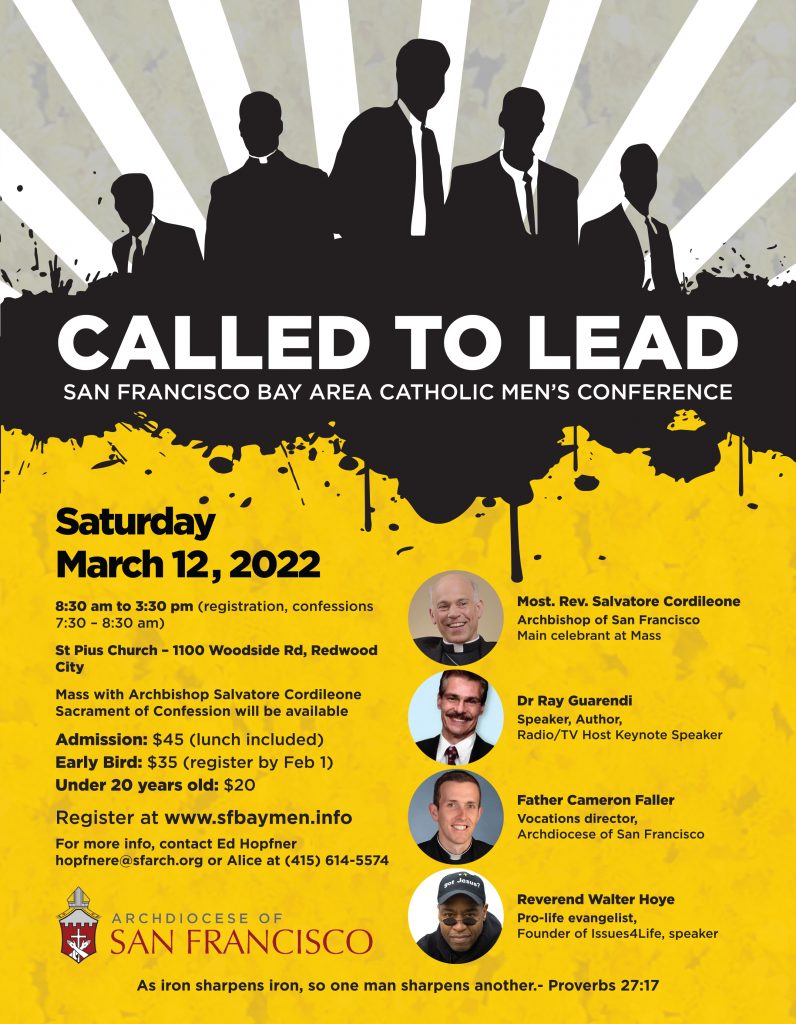 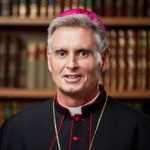 He served at Our Lady of Loretto Parish in Novato, California, and later as a teacher and campus minister at Marin Catholic High School. Later, he served as part-time chaplain to the San Francisco Police Department while concurrently posted as curate at Saint Cecilia Church in San Francisco. After these assignments, Bishop Daly became involved in the archdiocesan vocations office; serving concurrently as Director of Vocations and president of Marin Catholic High School.

On September 16, 2013, Archbishop Salvatore Cordileone of San Francisco named Bishop Daly as the interim President/Rector of the seminary. This was the first time in the history of the seminary that the rector has not been a member of the Society of St. Sulpice. Daly, who is also on the seminary's board of directors, served as rector until the Sulpicians nominated a new rector/president, Father Gladstone Stevens, PSS.

Pope Francis named him the seventh Bishop of Spokane on March 12, 2015.  Bishop Daly was installed on May 20, 2015 in the Cathedral of Our Lady of Lourdes in Spokane. 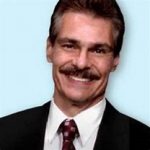 Dr. Ray Guarendi is a Catholic father of ten, clinical psychologist, author, professional speaker, and national radio & television host. His radio show, “The Dr. Is In” can be heard on over 440 stations and SiriusXM® channel 130. His EWTN television series, “Living Right With Dr. Ray” is aired in 140 countries. Dr. Ray has given over 3,000 talks on various topics including parenting, marriage, family and the Catholic faith. He captivates audiences with his compelling humor-laced presentations providing practical advice and proven techniques.

A clinical psychologist for over 40 years, Dr. Ray has a wide variety of experience working with parents, families, educators, substance abuse programs, in-patient psychiatric centers, juvenile courts, and private practice. He has witnessed the common time-tested factors that consistently contribute to success in marriages and families.

In addition to the Parenting and Family genre, Dr. Ray speaks on many topics concerning the Catholic faith. As an adult “revert,” he has written and spoken extensively on Catholic Apologetics. His ecclesiastically approved books, What Catholics Really Believe and Why Be Catholic are a basis for many of his presentations designed to help Catholics understand and defend the wisdom and beauty of the one, true faith. His book, When Faith Causes Family Friction, addresses many issues of faith that are surprisingly common causes of division among family members and relatives.  Here is a clip of Dr Ray speaking  https://www.youtube.com/watch?v=aq08XJAiYvE 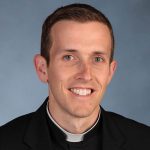 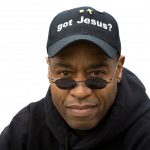 Rev. Walter B. Hoye II is both Founder and President of the Issues4Life Foundation, the California Civil Rights Foundation, Founder of the Frederick Douglass Foundation of California, an Executive Member of the National Black Pro-Life Coalition, a Board Member of The Morning Center, which was founded to provide free full-service maternity care for women in urban and under-served areas, a published author of the book Leadership from the IN|SIDE Out and serves as a leadership consultant.

On Sunday, April 23rd, 1989 Walter was ordained a Baptist preacher by the late Pastor Dr. S.M. Lockridge, then Pastor of the Calvary Baptist Church. From 1991 to 2010, Walter served as the Executive Elder of the Progressive Missionary Baptist Church of Berkeley under the leadership of Dr. Earl C. Stuckey, Sr. in Berkeley, California.

In May of 2010, Walter resigned to work full-time in the Pro-Life movement.

In 1984, God used the premature birth (six months, 2.1 pounds) of his son to teach him that the fetus is a person, a living, breathing human being.   Walter was arrested in 2009 for praying outside of an abortion clinic (since closed) in downtown Oakland, and was visited in prison (Santa Rita) by the new bishop of Oakland at the time, Salvatore Cordileone.

Since then, he has spoken to over 100 groups around the US, written a book on leadership, met with leaders of the Congressional Black Congress, been honored by innumerable pro-life groups around the country, launched billboard campaigns in 3 US cities, including Oakland, launched his own TV show, and many many others.  An extensive list is here, along with several video clips https://issues4life.org/ourfounder.html#top