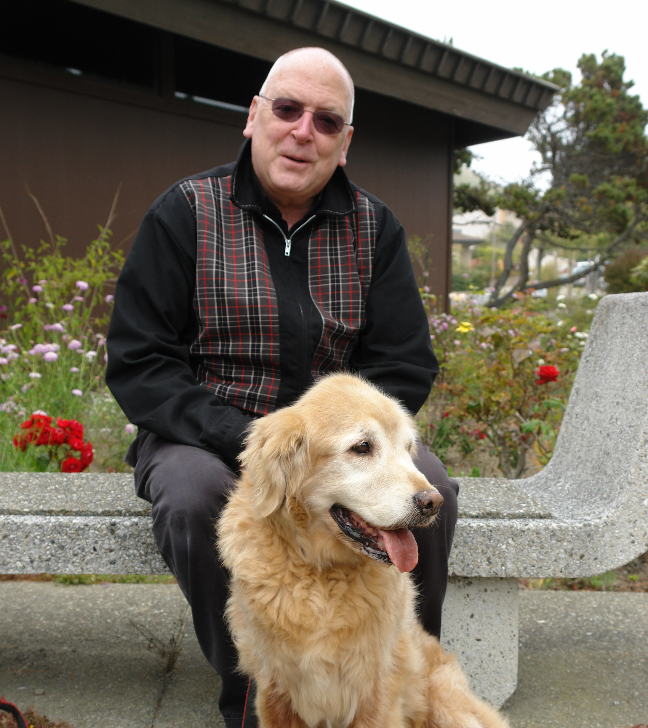 Father Lahey loved music, playing the piano, literature and especially dogs. In his younger years he loved refereeing soccer games up and down the San Francisco peninsula. Above all, he loved his parishioners, in the several parishes of the San Francisco Archdiocese where he served nearly forty years, beginning at Star of the Sea in San Francisco, St Anthony of Padua in Novato, St. Charles in San Carlos, and the two parishes where he was honored to serve as Pastor, Good Shepherd in Pacifica and most recently St. Andrew in Daly City. He will be dearly missed.

Friends may visit Tuesday, December 6th after 4:00pm at St. Andrew Church, Southgate and Sullivan Ave., Daly City where a vigil service will be held at 5:30pm. A mass of Christian Burial will be celebrated Wednesday, December 7, 2022 at 1:00 p.m. at Church of the Good Shepherd, 901 Oceana Blvd., Pacifica. Private interment. Donations may be made in his memory to the San Francisco Archdiocese Priest Retirement Fund, One Peter Yorke Way, San Francisco, CA 94109.

Father Lahey was active in the Restorative Justice Ministry of the Archdiocese. Below are photos of Father Lahey leading prayer services for peace and victims of crime.