Statement from Archbishop Salvatore J. Cordileone congratulating Bishop Robert W. McElroy on the announcement of his elevation to Cardinal 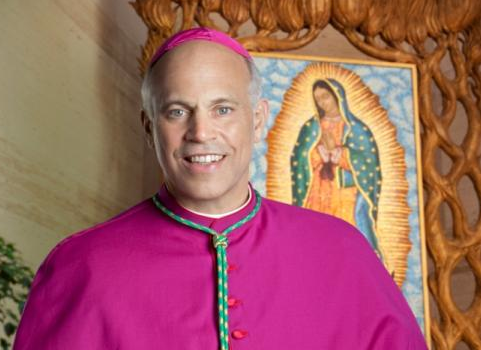 “Today Pope Francis announced that Bishop Robert W. McElroy will be elevated to Cardinal at the upcoming August 27th consistory.  Cardinal-elect McElroy is a native San Franciscan who was ordained a priest for the Archdiocese of San Francisco in 1980.  He served at several parishes, including St. Cecilia, St. Pius X, and St. Gregory.  He was an auxiliary bishop here in the Archdiocese from 2010-2015 before being appointed to lead the Diocese of San Diego where he has served ever since.  We send congratulations to Cardinal-elect McElroy.”