An Overview of the colossal English writer and Catholic convert

Join one of the world’s leading experts on G.K. Chesterton, for an overview of the colossal English writer and Catholic convert. In six scintillating on-line presentations, Dale Ahlquist will share the amazing insights and inspiring message from the poetic and prophetic pen of the great GKC. 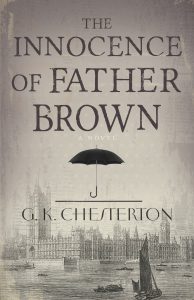 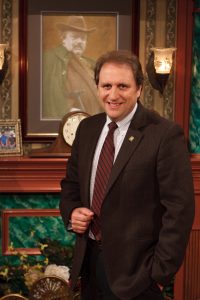 Dale Ahlquist is President of the Society of Gilbert Keith Chesterton, creator and host of the EWTN series “G.K. Chesterton: The Apostle of Common Sense,” and Publisher of Gilbert Magazine. He is the author of six books, and has edited eleven. He is a Senior Fellow of the Chesterton Library at London, and has been called “probably the greatest living authority on the life and work of G.K. Chesterton.”

Dale has given more than 900 lectures at universities, conferences, and other institutions, including Yale, Columbia, Cornell, Notre Dame, Oxford, the Vatican Forum in Rome, and the House of Lords in London.

He is also the co-founder of Chesterton Academy, a top-rated Catholic classical high school in Hopkins, Minnesota, which is the flagship of the growing Chesterton Schools Network, which includes nearly 50 high schools in the U.S., Canada, Italy, Iraq, and Sierra Leone.

“Ahlquist on Chesterton is like Plato on Socrates, or Boswell on Johnson.”New Oxford Review.